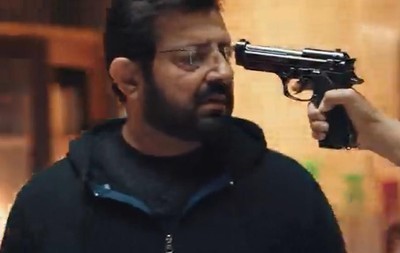 YHC: Dev to be seen in the flashback scenes, Rakesh exposed

We will get to see the flashback sequence where Dev will see Rakesh with Nalini.

Dev notices that Rakesh was lying to them about his business trip and he decides to take advantage of it.

Dev clicks the picture of Rakesh with Nalini and he further confronts Rakesh when he returns home.

Dev blackmails his father for showing the picture to his mother.

Rakesh requests him to not tell him anything to his mother and gets ready to do whatever he says.

Dev asks him to give him one lakh rupees and he decides to come to him whenever he needs money.

Later, Nalini reveals the reason why he killed Dev.

As Nalini comes to meet Rakesh, Dev starts flirting with her and she gives him a tight slap.

Dev turns revengeful against Rakesh and Nalini and he decides to reveal the truth to the media.