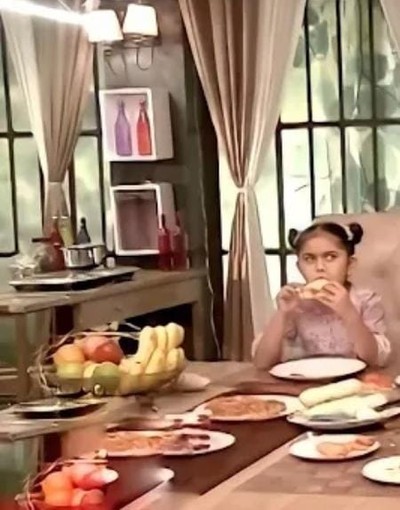 It is known that Pihu is highly impressed by Krish and his magnificent house.

However, though Priya is happy that Pihu is enjoying herself, she does not want her to get spoilt.

Priya expresses her resentment toward Krish as he pampers Pihu with all the junk food and lavish life.

Priya is afraid if Pihu is used to this lifestyle, it would be a problem for her.

Krish impressed by Priya as a mother

Krish knows Priya and Pihu's struggle and thus wants to give them some comfort and happiness.

However, hearing Priya, he is hurt but at the same time feels proud of her values and her upbringing for Pihu.

Further ahead, Pihu is having a gala time at Krish house and having all wishes fulfilled.