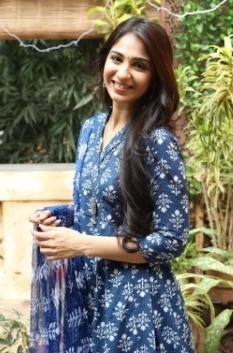 It is seen that Soumya wins the case and gets custody of her babies.

However, her fight isn't over yet as she faces lots of hurdles thrown by Armaan.

But soon there is going to be a leap in the show that will bring a huge twist.

Post leap of a few years, Soumya will be seen as a successful independent single mother.

Her new avatar is truly inspirational as her success will speak about Armaan's defeat.

Soumya will fulfill her dream of becoming a famous writer while Armaan is sidelined.