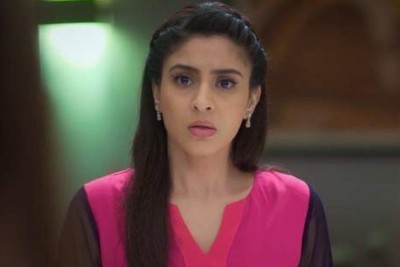 As seen so far, Anupama and Barkha have a conversation in the living room the next morning.

When Barkha tells Anupama to stay calm because couples usually fight with each other.

Anupama then asserts that she doesn't let other people add fuel to her relationship.

Anupama further informs Barkha that GK checked the bills for the interior design of the house and the amount did not match the money invested.

Barkha is out of the words as she struggles to give a reply to that.

Barkha gets worried that Anupama might catch Barkha's misdealings with the money.

Will Anupama find out about Barkha’s real intentions?

What will Barkha do now?