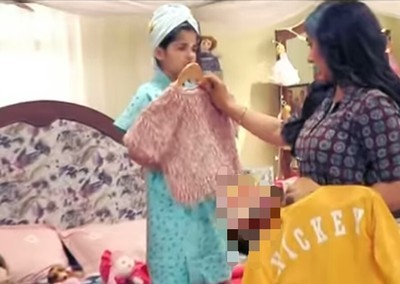 Minni and Arya's new life has begun after Babita and Hanuman's death.

Minni has taken responsibility of Arya who is uncontrollable, Minni is trying her best.

Minni can see her childhood in Arya and she is also happy to know that Babita had taken stand for herself.

Babita had understood what she wanted her to see, Babita had thus started her business to stand on her own feet and be independent.

Minni now takes charge to not let Babita's dream be ruined and here she will take charge of Patiala Babes business.