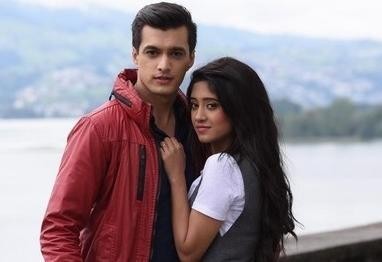 It was earlier reported that Sita traps Kartik in the crime which was in real committed by Kundan.

Sita now gets the hint that Naira is aware about the game plan and hence wants to flee away with son Kundan.

However Naira is not going to leave Sita and Kundan.

In the future episodes to come Naira will once again get back to her Tina avatar and catch Sita and Kundan at airport red handed.

Furthermore Naira aka Tina will brainwash Kundan in such a way that he admits his crime.

Will Sita fail in her game?

Will Naira be able to free Kartik and punish Kundan?

Let’s wait and watch for the upcoming next new twist in Yeh Rishta Kya Kehlata Hai.