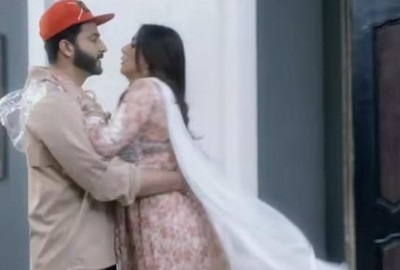 It was earlier seen that Mahira has marked her entry in Luthra House and staying happily.

Preeta is irked with Mahira's stay in Luthra House and wants Karan to kick her away.

But Karan is trapped in Mahira's emotional mind game.

Further, during the Karvachatuh day Karan asks Preeta to confess her love for him.

While Preeta refuses to confess love for him and have any feelings for him.

Mahira decides to confess love for Karan instead of Preeta

This silly mistake of Preeta is going to cost her more than Mahira takes advantage of the same.

What will Preeta do now to change Mahira's game plan?