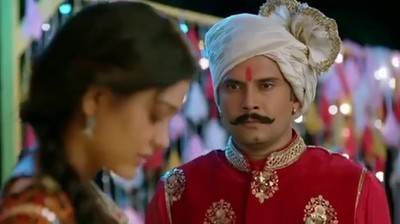 The upcoming episode of Molkki will see Virendra and Purvi unwanted marriage.

Yet now destiny bings Virendra and Purvi together face off.

Virendra's Mama wants Virendra to get married soon for his kids but Virendra denied.

Sakshi Mill is the dream project of Virendra which he established in the name of his late wife.

Virendra rejects his proposal and then only Mama suffer a heart attack and get hospitalize.

Virendra finally bends before Mamaji's wish and agrees to get married.

Purvi to get no love from Virendra

Even though Purvi agrees to become Molkki, Purvi will never get love from Virendra as he loves his first wife Sakshi.

Let's see what will happen next in the show.