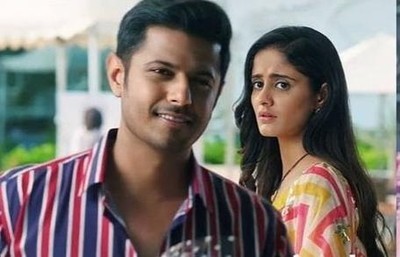 It was earlier seen that Sayi misses Virat now and then but hides her true feelings for Virat.

Also earlier Virat had warned Sayi to never expect more from him as he loves someone else.

Sayi has this thing in her mind where she believes that Virat loves Pakhi and not her.

However in college when Sayi was about to leave post meeting Pulkit she imagines Virat coming to her with a bouquet of flowers.

Later she is shocked to know that she is missing Virat and regret Virat's absence.

Sayi to soon realize her true love for Virat

Sayi tries to keep Virat aside and concentrate on her studies.

Will Sayi realize her true love for Virat?