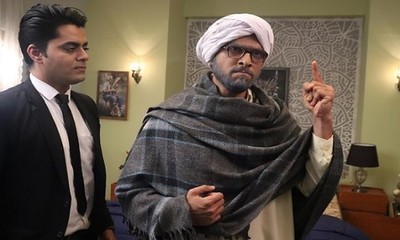 On one side, Raghav and Pallavi’s marriage preparations begin.

Meanwhile, Raghav changes his identity into an old man.

While Farhad and Raghav are all set for a big mission, the upcoming twist in MHRW will be quite intriguing.

Sai Ketan Rao aka Raghav’s look for the upcoming twist has left everyone head over heels.

Raghav seems preparing for some big plan amid his diamond business.

So, this would be quite interesting to watch what new twist is coming next in the show with Raghav’s new old man look.

YRKKH: Kartik steps back from Sirat’s life on high note