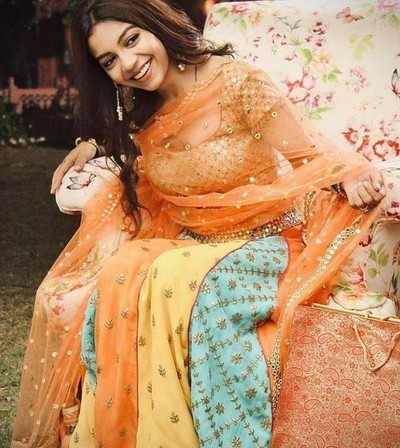 It was earlier seen that Rishita always wanted to live alone with Dev and spend a good time.

However, Rishita realizes the importance of family when Dev disowns her and Raavi laughs at her in her wild nightmare.

Rishita thus saves Dev Krish Raavi Shiva on time from the major and deadly storm which could have taken their life.

On the other side, Suman asks Dhara to pack her bags and leave the house.

While Rishita is determined to end the problems in the house and unite the family.

Will Rishita reach and time?