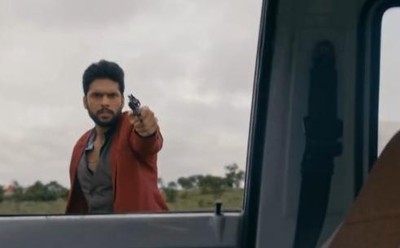 It was earlier seen that Pallavi spots Mandar and tries to follow him but in vain.

Mandar walks away where Pallavi fails to see him.

Mandar reaches Rao Mansion to hit Raghav and end his life where he comes to know that he has married Pallavi.

But Mandar wants to stay in Pallavi's good books where he asks Raghav to meet him alone.

Raghav goes to meet Mandar with gun where Raghav fails to get him.

Shockingly Mandar hits Raghav hard with the stick on his head where Raghav collapse and faints down.

interesting to see what happens next on the show.