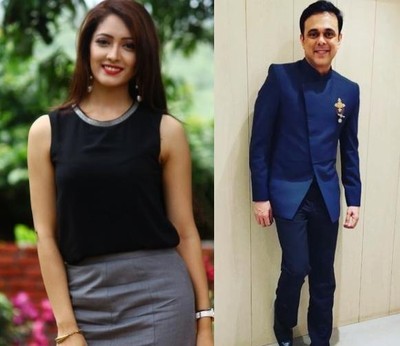 It was earlier seen that Rajesh has lost his job where he has to serve one month notice period.

In real Kaira the new boss lady has asked Rajesh to resign from his position.

Where ahead she has a bomb surprise for Rajesh where Kiara asks him to reapply for his job and prove his worth.

Kairav gives open challenge to Rajesh by asking him to prove himself the best one for his position along with the new entrant.