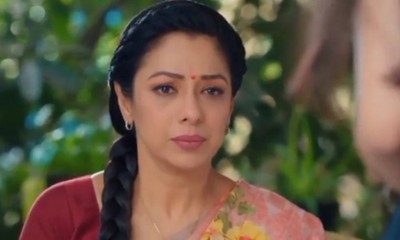 In the upcoming episode story of Anupama TV serial, a lot is going to happen and Pakhi's chapter is going to open up.

Pakhi wants to study abroad and this demand of her is what shakes Anupama.

Where Anupama is unaware of th truth behind this plan of Pakhi,

The reality behind this is that Pakhi wants to shift abroad with her newlyfound boyfriend.

And thats when a new entry is also going to mark in the show.

Pakhi to get into big trap

Anupama is quite worried as she don't want to break Pakhi's heart and at the same time she can't let her go alone and live away from them.

So, what will be Anupama next step over Pakhi's abroad demand?

Stay in touch with us to know what is going to happen next in the show.