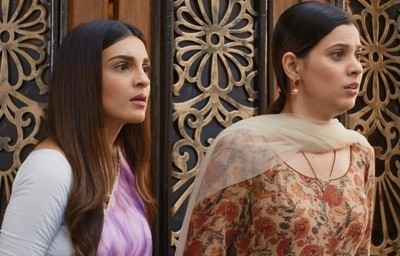 It was earlier seen that news starts spreading news of Shiva being alive by one drunkard man.

Raavi believes him but not Gautam and anyone else from Pandya family.

Now when they all reach home Police also comes to search for Shiva assuming that Pandya family have cheated them for the sake of compensation.

Raavi jumps in joy to know Shiva is alive

However hearing the news of Shiva being alive Raavi starts jumping in joy.

But Raavi fails to see the upcoming problem for them due to Shiva’s news turning out to be real as they are going to get caught up badly.

What will happen when they all will see Shiva alive in Pandya House?

Pandya Store: Raavi turns the next Shiva to inaugurate Pandy...