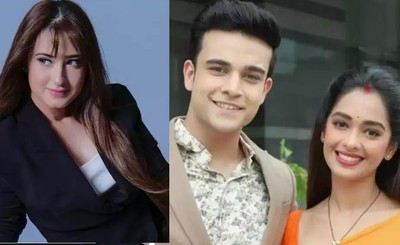 ZEE TV daily soap KumKum Bhagya will showcase an interesting twist and turn in the series to come.

It is seen that Ranbir and Prachi have gone their separate ways.

Post Ranbir and Prachi lost their daughter Panchi they decided to go away blaming each other for their loss.

However both Ranbir and Prachi feels some connection of their daughter being alive and in some problem.

Furthermore Ranbir will be seen with new woman in his life where she is all set to play the role of his obsessed lover girl.

This role will be essayed by Ishq Mein Marjawan fame Alisha Panwar.

On the other side Prachi has also turned Business Woman and it would be highly interesting to see what happens next in the show.