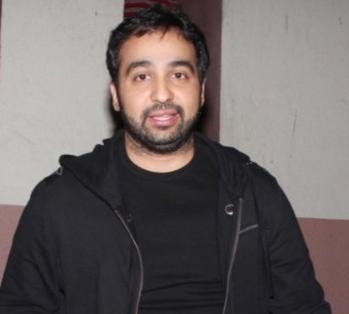 In an interview, Raj had mentioned that his every work affects Shilpa.

The arrest of Raj Kundra for making and releasing obscene films has brought an uproar in Shilpa Shetty’s personal life.

Since this case, Shilpa is with her children, mother and sister in the house in Juhu.

From the allegations against Raj, what will be going on Shilpa at this time, it can be estimated.

The actress is also being trolled due to this case of husband Raj.

For Shilpa Shetty who has always maintained her clean image in personal and professional life it is not easy for Raj to take the serious allegations of pornography lightly.

Raj said that several defamation claims have been made against me where my wife’s name is added.

He also feels that it is wrong, as the name of another person should not be spoiled.

lockdown period literally taught everyone of us to stay at h...