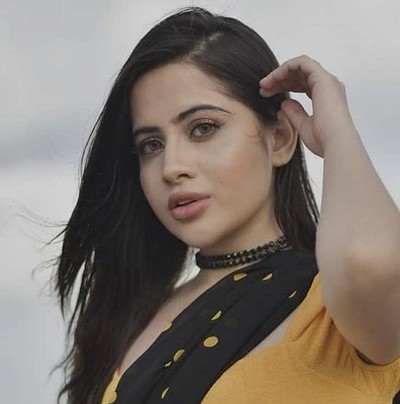 The controversial reality shows Bigg Boss is back this season with a new twist.

After airing digitally for six weeks, the show will shift on TV and will be hosted by Salman Khan.

Meanwhile, the nominated contestants in the show were Shamita-Raqesh, Nishant-Moose, and Urfi.

Further, Nishant and Moose get saved by the audience votes.

Urfi Javed whose connection was Zeeshan Khan from the premier of the show was ended leading to her nomination.

Urfi gets eliminated from the house while Shamita and Raqesh get saved.