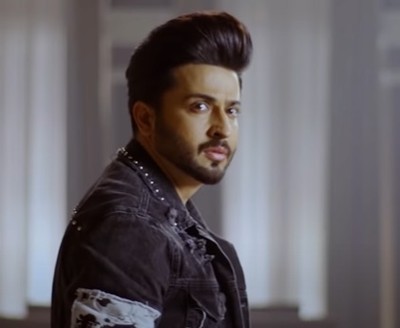 Zee tv's popular show Kundali Bhagya is about to showcase some shocking and interesting twists in the story.

Preeta and Karan's life seems to take a shocking turn in the upcoming track.

It was earlier seen that Prithvi comes up with a plan with Nagre to trap Preeta and throw her out of the house.

Prithvi picks up a fight with Preeta and Nagre joins him.

Nagre deliberately goes close to Preeta while she pushes him back in defense while he gets her arrested by accusing her of trying to kill him.

Preeta challenges Nagre and she agrees to go to the court and prove that she is innocent.

In the upcoming track, Nagre and Prithvi celebrate their victory while Karan returns home and gets restless as Preeta is missing.

Karan asks Rakhi about Preeta and Prithvi tells him that she has been arrested.

What will Karan do now?