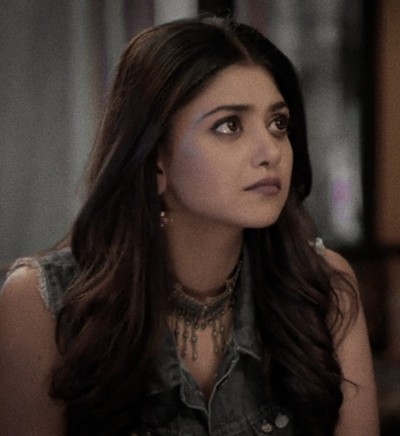 As seen so far, Monty asks Rajeev if he is going to marry Neeti or not.

Rajeev stays firm on his decision and surprises Monty by saying he will not marry Neeti.

Meanwhile, Neeti arrives back in Chandigarh after her flight and travels toward the wedding location.

Sukhwinder accompanies Neeti while they are stuck in a political protest.

Later, the protest gets heated up and Neeti and her mother step out of the car to check the situation.

The shooter shoots at Neeti while Sukhwinder comes on her way to save her daughter.

Neeti is devastated and she screams in pain.

OMG! Will Neeti lose everything on the day of her wedding?