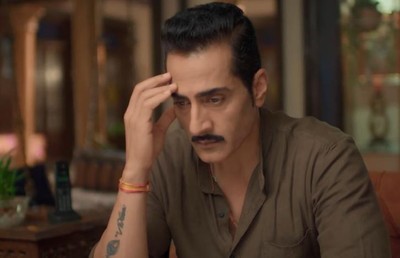 It was earlier seen that Vanraj was much frustrated with Kinjal's accident where after coming home he scolds Pakhi.

Vanraj keeps his final decision to not let Pakhi or any of his kids go to Anupama's house ever.

While Pakhi is the one who will listen to anyone where Pakhi is the only spoilt brat where she will just see her advantage and now she wants to meet Adhik there and enjoy the rich and luxurious life of Anupama.

Vanraj dislike Anupama as mother to their kids