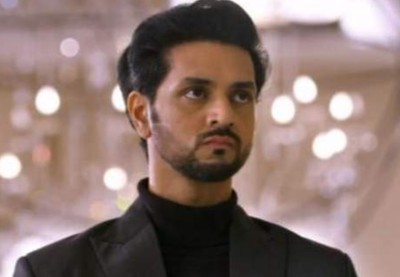 Kundali Bhagya: Karan kidnaps Preeta confronts her for betraying him

Zee TV's popular show Kundali Bhagya is all set to grab the viewer's attention with its spicy and dramatic storyline in the upcoming episodes.

As seen so far, Karan follows Preeta and uses the opportunity and kidnaps Preeta and bring her to the deserted room of the school.

Preeta is unconscious and lying on the floor when Karan looks at her with disgust saying that she deserves to die.

Rishabh calls on Preeta's phone which Karan left on the floor and the latter gets worried.

Sameer tells that this has never happened before and also tells that if she does not pick up the phone then she drops the message to let him know.

Sameer also gets worried to hear this while Rishabh prays for Preeta's safety.

Karan looks at Preeta with hatred and asks her why did she cheat on him and the reason for trying to kill him.