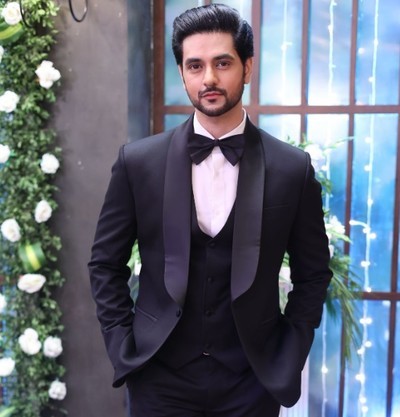 It was earlier seen that Rakhi apologizes to pandit for Rishabh's behavior while the latter runs to the room to console Preeta.

Meanwhile, Pandit assures Rakhi that he is not lying and adds that Karan Luthra is alive and will definitely return soon.

On the other side, the viewers learn that Karan had been living without his past memory and has become a pivotal part of Nidhi's life as Arjun.

Now after Arjun meets with an accident his memory returns.

As Karan recalls everything from the past including the incident in which Preeta and Rishabh tried to kill him he screams Preeta's name and wakes up.

As he runs outside the hospital he runs into Anjali who gets shocked realizing that his memory is back.

Anjali refers to her as Arjun but he tells her that his name is Karan Luthra.