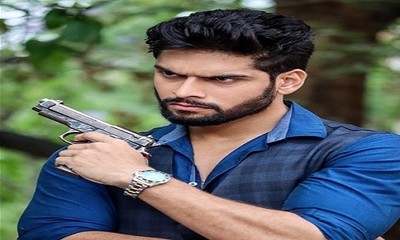 Star Plus TV serial Mehndi Hai Rachne Wali is all set for Pallavi to dig in Raghav's past.

Earlier seen how Pallavi takes a strong stand for Raghav against the Deshmukhs.

Meanwhile, Pallavi senses something wrong between Amma and Raghav because Amma talks to him rudely.

Further in the story when Raghav questions Farhad why his relation with Amma cannot be like Pallavi and Sharda's relation, Pallavi gets more suspicious.

Pallavi meets Amma and finally questions the reason behind why she always stays upset with Raghav and what made them part ways.

Amma reveals about Raghav and his father but suddenly goes quiet.

However, Pallavi isn't ready to let this matter go.

Pallavi decides to find the truth and unite Amma and Raghav's deteriorating relationship.

Now, this would be amazing to watch how Raghav and his father's past will bring a new mission to Pallavi and how things will get fine between them.