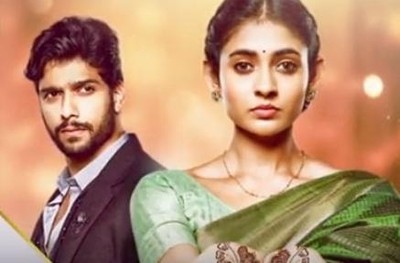 It was earlier seen that Mandar went missing on the first day of marriage where he had gone for some work.

Later Mandar meets with a deadly accident where he is rushed to hospital.

Aai's crime to make Pallavi live the life of a widow

Mandar fails to recognize anyone and anything and hence Aai who wanted to save Mandar from his controlling father asked the doctor to keep Mandar with her as her son.

Aai's major conspiracy of making Pallavi live the life of a widow is soon going to unfold.