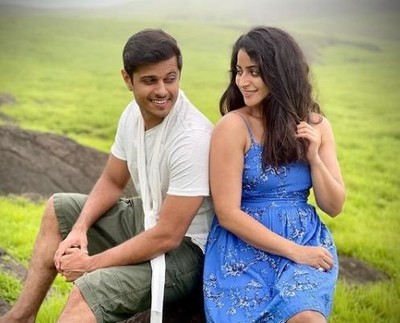 The show initially save Virat and Pakhi in love where they wanted to propose each other and marry.

However destiny had some other plans for the duo as there was no love union in their fate.

Virat who used to love Pakhi immensely promise Pakhi to always love her and never marry anyone else and get any other female in his heart.

Things turned vice versa where due to unforeseen circumstances Virat had to marry Sayi.

Aishwarya Sharma unhappy with her character graph shaping up

Coming back to Aishwarya Sharma who is playing the role of Pakhi in the show feels like her role is not up to the mark.

If given a golden chance she will definitely stand up and improvise her character graph.

Let's see if the makers of the show hear out Aishwarya's statement and make some changes in the show as per her requirement to make her happy.