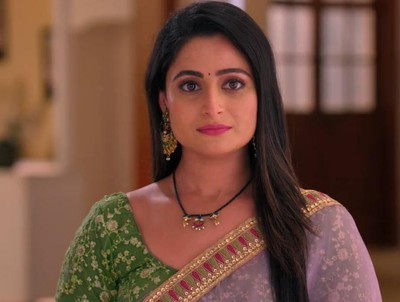 It was earlier seen that Pakhi always says she will leave the house and this time she finally decides to take exit.

In the coming episode, Pakhi tells everyone that she is always considered wrong and asks them to understand her once.

Pakhi decides to take exit saying that till the time she gets a job she will stay with her parents.

Pakhi feels that no one understands her in the family, and she feels avoided.

On the other hand, Pakhi gets jealous as Sayi gets more attention after surprising Ninad.

Will Virat stop Pakhi from leaving the house?

It will be interesting to see what next twist comes in the show. Stay tuned for more updates on SerialGossip.com