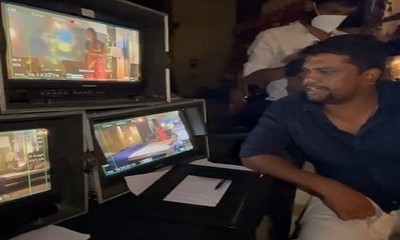 Star Plus TV serial Mehndi Hai Rachne Wali is going to witness some major changes in Raghav and Pallavi's life.

Raghav and Pallavi are going to come closer in love amid the big fest which is lined up next in the show.

A lot is going to happen in Raghav and Pallavi's love life because Mandar is back in their lives to haunt them.

How intriguing the story will get after getting the new director is super exciting to watch next in the show.