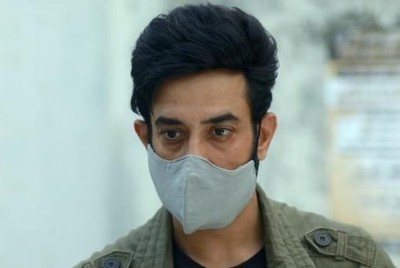 The upcoming track of Star Plus popular serial Zindagi Mere Ghar Aana will showcase an interesting twist and turn.

It was earlier seen that Pritam has some hidden past and its very bitter to digest the same.

Pritam is living in that trauma where he is linked to some murder mystery.

Amrita and Shakuja family learns about the murder and they start questioning Pritam where he turns pale.

However Pritam makes a way out from the house while Amrita suspects his behavior.

Amrita feels Pritam is hiding something

Amrita feels Pritam is hiding something and he is definitely connected to the murder.

On the other side Pritam's photo is being circulated in the police station where the police are in look out for him.

Shockingly one Police gets to see Pritam.

Will Pritam be caught and sent behind bars now?