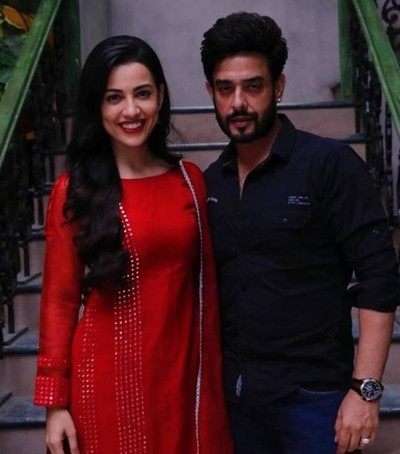 The upcoming episode of Star Plus popular serial Zindagi Mere Ghar Aana will showcase an interesting twist and turn.

It was earlier seen that Pritam has some bitter past story which is hidden from everyone.

Ahead in storytelling, it will be revealed that Pritam in real is not Pritam but he is just an imposter.

From the very beginning, Amrita could not tolerate Pritam and his rude behavior.

However, she has also seen the other side kind Pritam too when he shed tears for the drawing which was done by a small kid.

Amrita is confused to know what Pritam actually is.

Shockingly it is revealed that Pritam is not his real name and he is someone else.

Will Amrita be able to reach the roots of Pritam and his real identity?

Why has Pritam come to stay in Amrita's house?

Till then keep reading serialgossip.com for more updates on the latest shows.