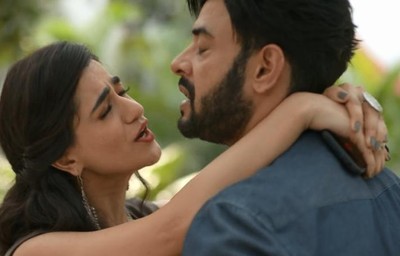 It was earlier seen that Shaadi Mubarak fame Akansha Sareen has marked her entry in the show.

Akansha Sareen is all set to play the role of Vishakha who is Pritam's wife.

Vishakha is all set to play a negative role and is here to ruin Pritam and Amrita's chemistry.

Pritam cares for Amrita and her child when Vishkha feels Amrita is carrying Pritam's baby in her womb.