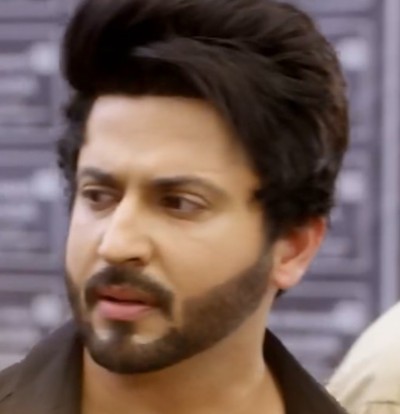 As seen so far, Natasha saves Karan from the false allegations by stealing the evidence from Preeta.

However, Karan is unaware of Preeta's efforts taken to prove him innocent and he ignores her.

Now a huge drama is awaited for Karan next where he will end up in a new trouble.

Another new storm will hit the lives of Luthra's.

Karan will land into new trouble.

Karan falls into a new trouble

After being released from the false match-fixing case he will now be blamed for Natasha's kidnapping.

Natasha will be called by Prithvi and Sherlyn to the Luthra house in order to ruin the relationship of Karan and Preeta.

It will be highly interesting to see how Preeta saves Karan from this new trouble.